A Čistá duša has many soul mates

For the fourth time, the invited guests met in the picturesque surroundings of the family pension and restaurant Kalvín Restaurant  & Pension in Rastislavice. Beautifully decorated spaces with pleasant summer weather created a romantic evening atmosphere. Despite the originally canceled deadline for COVID-19, which was to take place in 19th of March on name day Jozef, the organizers spontaneously reached the deadline of August 6, which is dedicated to the female version of this name - Jozefína.

When the hosts greeted and settled their special guests, the introductory speech was given by the moderator, who invited Mr. Mário Červenka to the podium and together they recalled the past years of this nice, intimate event. Together, they paid tribute to the late Mr. Ladislav Dobrodenka, whose great deeds, charity, willingness and human approach were mentioned several times throughout the gala evening. The benefit concert is organized annually in support of the civic association Čistá duša, which since its inception in 2011 has helped people with various disabilities, whether physical, mental, people with mental diagnoses, autism, who have problems integrating into society and in their lives. they need constant care. Therefore, the director of the civic association Čistá duša, Mária Trenčanová, also had a great thank-you speech. Suddenly, a large number of people with a big heart appeared on the stage, who did not turn away from the civic association in difficult times and offered them a helping hand when they needed to find spare spaces for their trustees, as well as to reconstruct these spaces in a short time. Mr. Dobrodenka and his wife Olinka and Mr. Červenka and his wife Janka had a great deal of credit for that. The size of the person and the pain of his loss caused an impulse among the organizers to change the charity evening, or to add a memory of a rare being, and the following years will bear the name of the Ladislav Dobrodenka Memorial, which forever inscribed in the hearts of people who had the opportunity to be in contact with him. and the memory of him will thus remain alive for a long time.

The cultural program was taken care of by the well-known Slovak piano virtuoso Jozef Hollý with his band and string quartet. Impressive music and lighting effects provided the audience with a grandiose experience full of emotions. The musical part was also enriched by the talented singer Janka Lipajová, who sang songs by Slovak and Czech performers with her gentle but expressive voice.

Throughout the charity event, participants were able to contribute and support the activities of the civic association Clean Soul. This facility also received a symbolic check from the organizers themselves for the reconstruction of the day hospital, which needed acute financial assistance.

The evening full of fun and tasty catering was held in a very friendly, family-friendly atmosphere, as this event was repeatedly missed by several invited guests, who are certainly looking forward to the coming years. 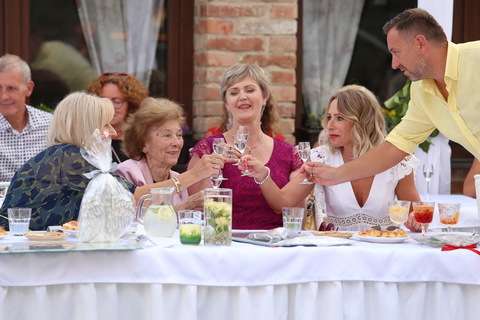 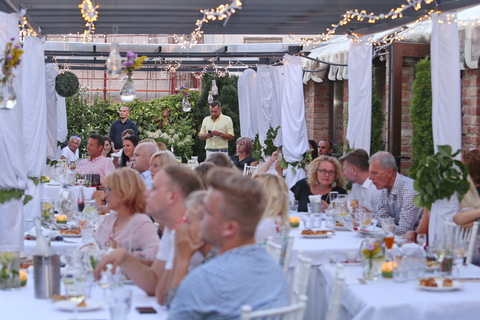 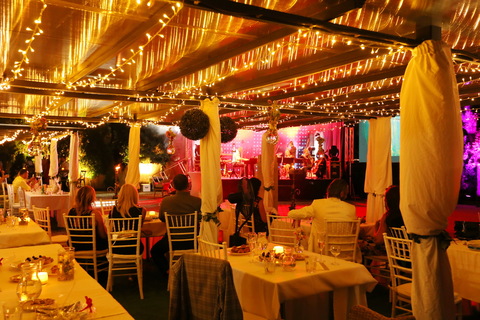